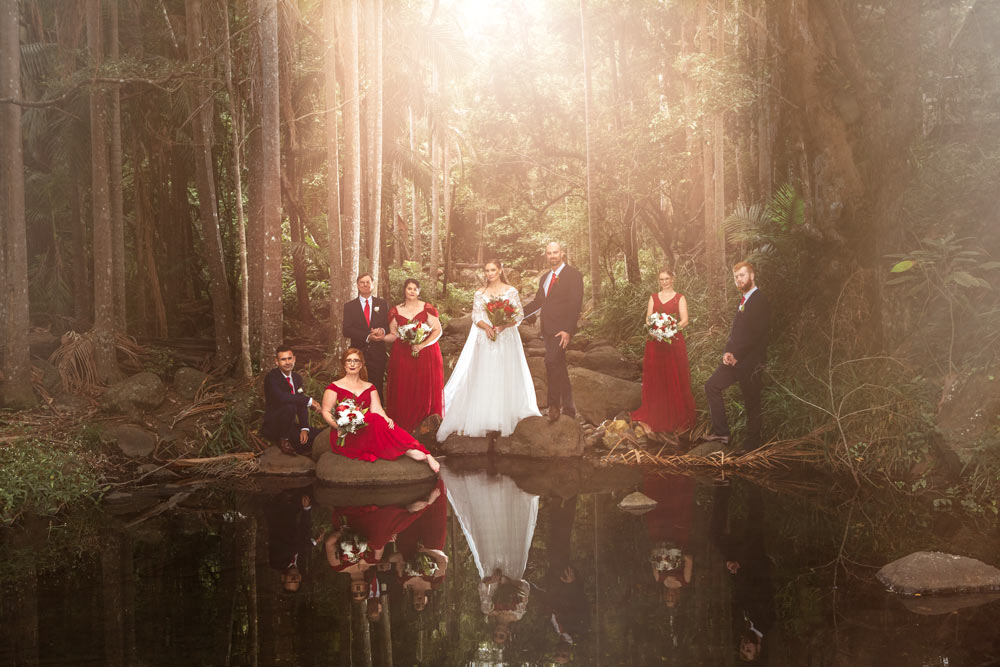 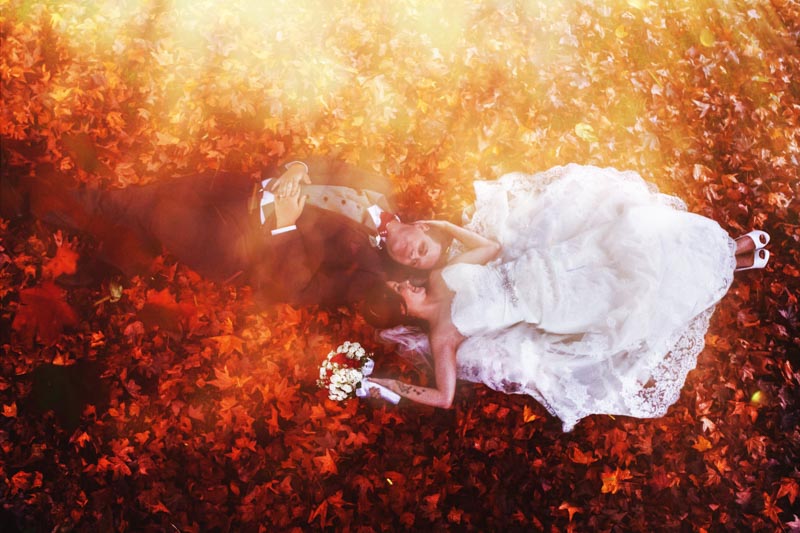 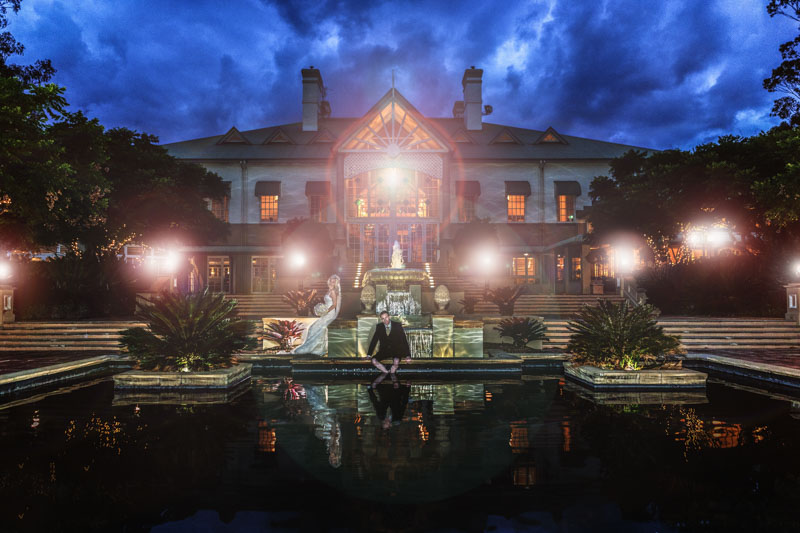 Not everyone knows that I am a trained Drama teacher.  I completed my B.Ed in secondary Drama way back in the 1990’s .. yikes, that is last century!! I think though that my drama training has played a massive part in the way I see photography and compose and think about my images.  And on that front, let me pay respect to some absolute giants in the field of Drama Education that I cannot thank enough. Without their unique contributions to my learning, my mind would be a much smaller place to spend time in. 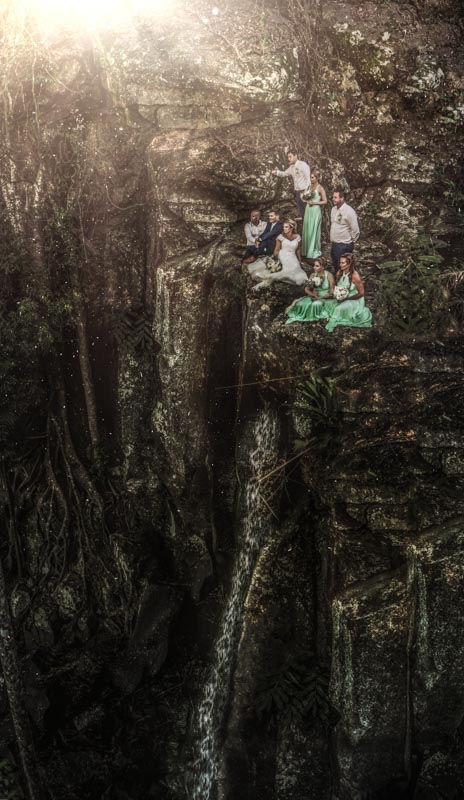 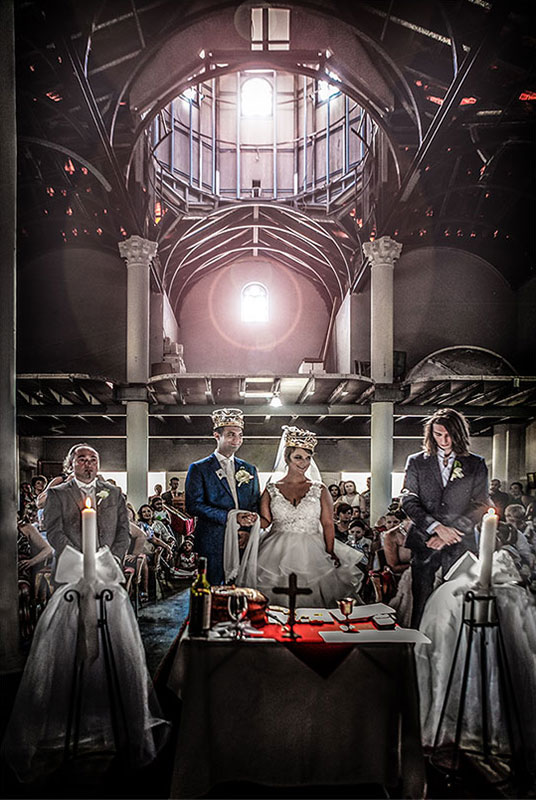 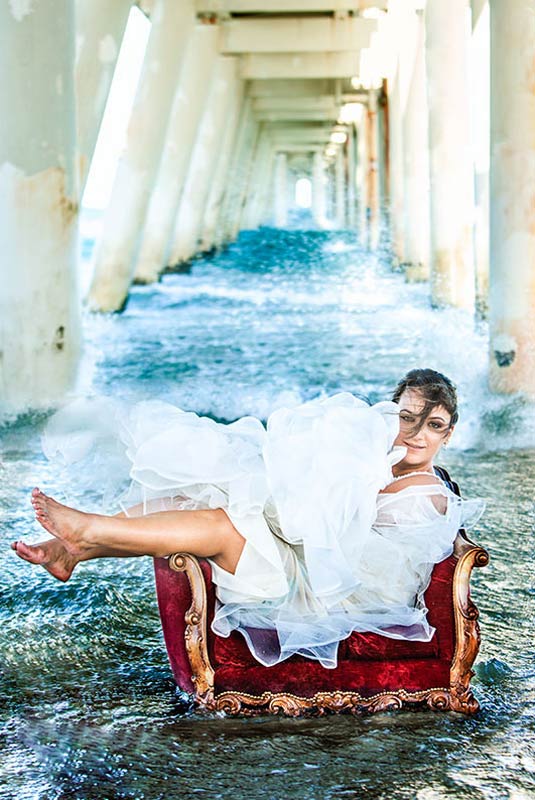 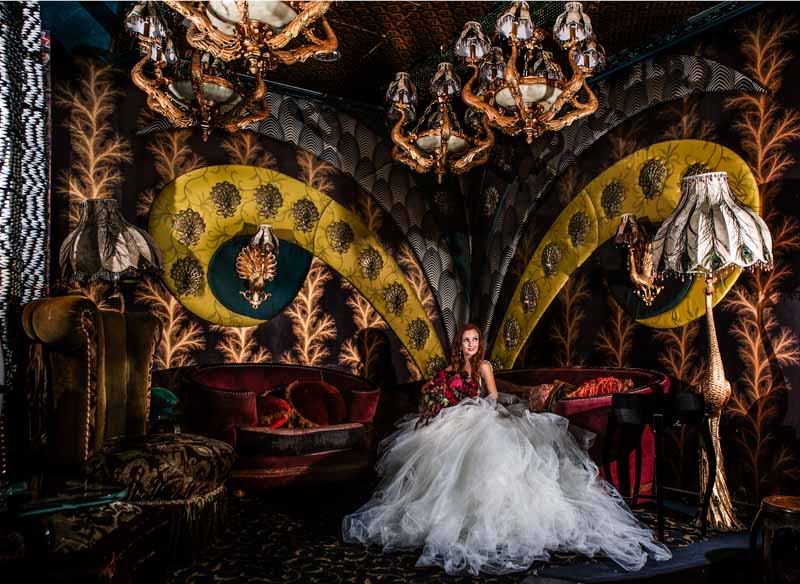 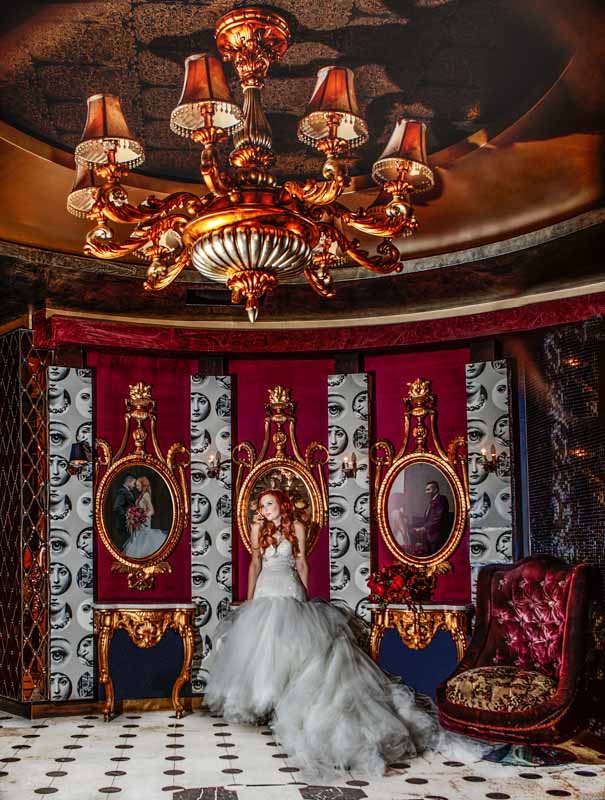 I first met John O’Toole in 1992 when he came to my high school to help the drama teachers with an original musical that they had written.  At the time I had no idea who he was, some guy from some university in Brisbane .. or somewhere.  Two hours later, he had connected me for the first time with the idea of studying Arts at a tertiary level. When I stole into the back of my first university drama class at Griffith University,  I was pleasantly surprised to find him sitting in the command chair.  John’s amazing stories of teaching drama all over the world inspired me to travel …  and to be still.  As co-author of text books such as Dramawise, he has probably been one of the largest influences on the teaching and learning of drama teachers since the late 1980’s.  This was acknowledged in 2014 when he was made a Member of the Order of Australia. 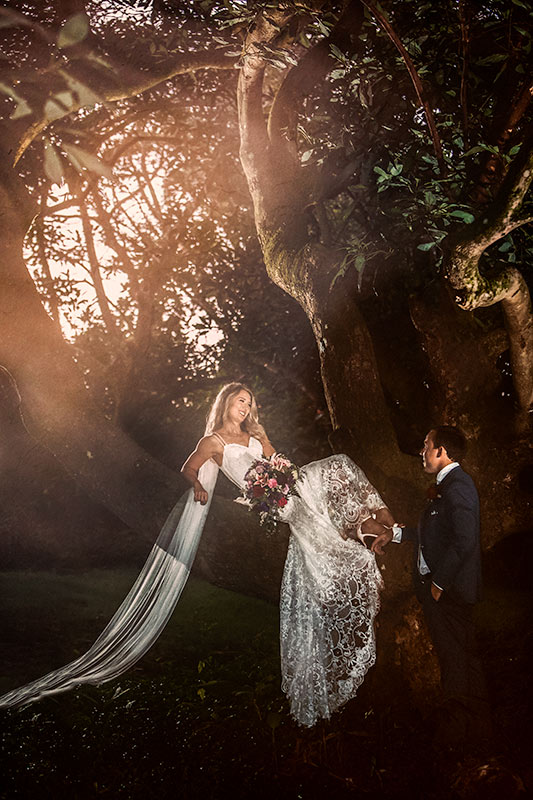 Bruce Burton, author, director and educator.  Living proof that good teachers don’t tell you what to think but rather encourage you to run at and challenge their ideas by creating environments that value independent thought and risk taking. A brilliant mind without the trappings of ego – a top shelf educator! Penny Bundy, author/lecturer and generally brilliant outside-of-the-box thinker.  Penny was the sort of teacher who saw how far you could stretch and then pushed your mind just that little bit more to put you in a deliciously not-safe but safe place.  I loved that she was always ready to roll her sleeves up and be an active force. The result, you were always so much better and so much more than you could ever have hoped to be. 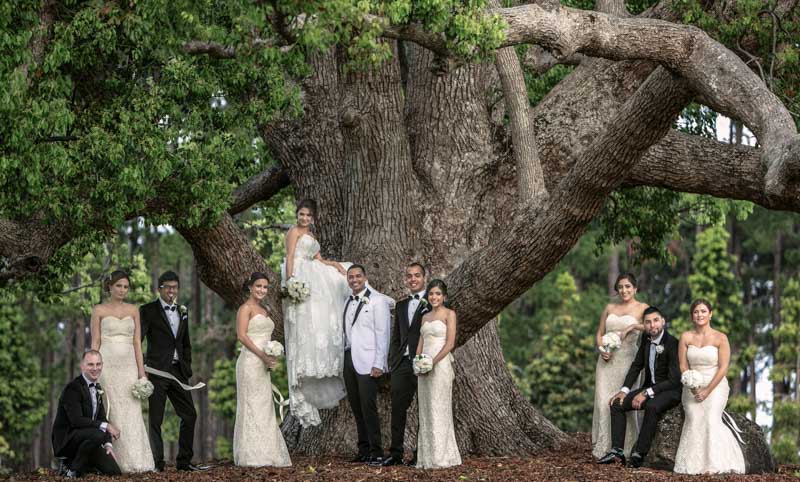 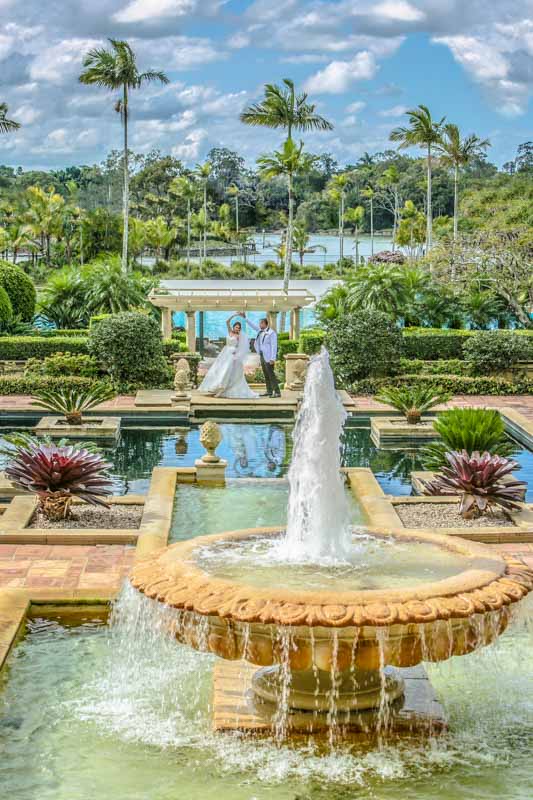 A lot of people write off the Arts as a thing that either comes naturally to people, or it doesn’t. You have it, or you don’t.  I have to say though that while I enjoy Drama, Music, Animation, Film and Photography – and over the 22 years I have been in classrooms I have taught a range of arts subjects, that I am not one of those lucky ones that being creative has come easily to. 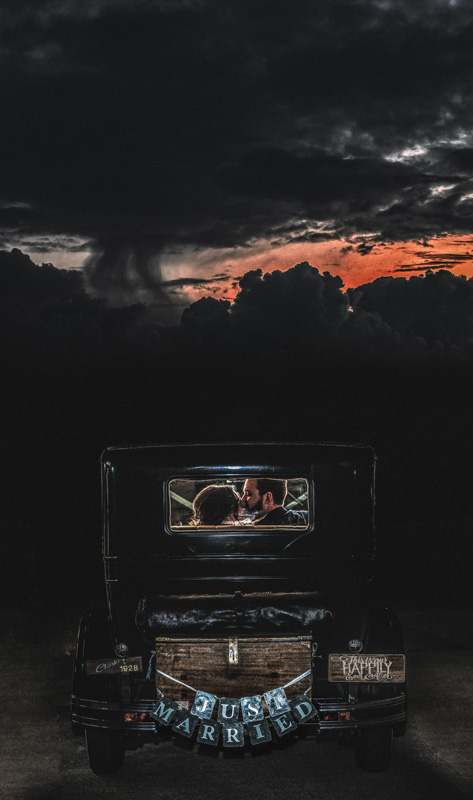 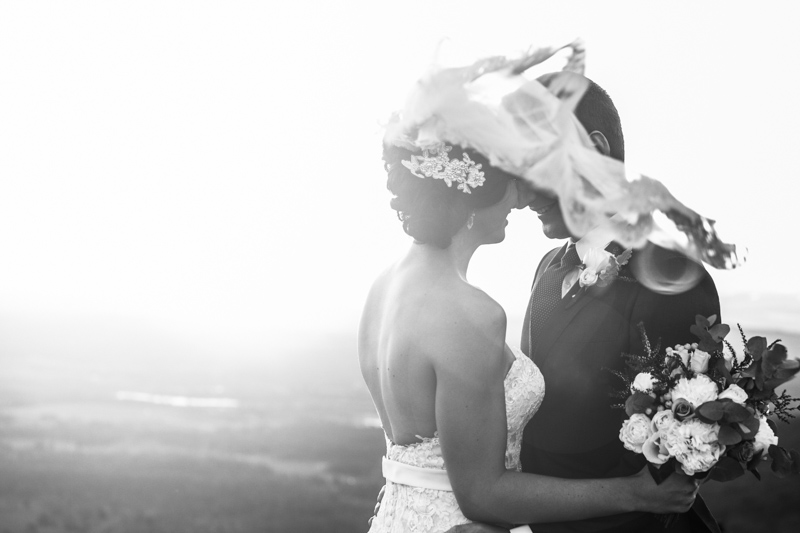 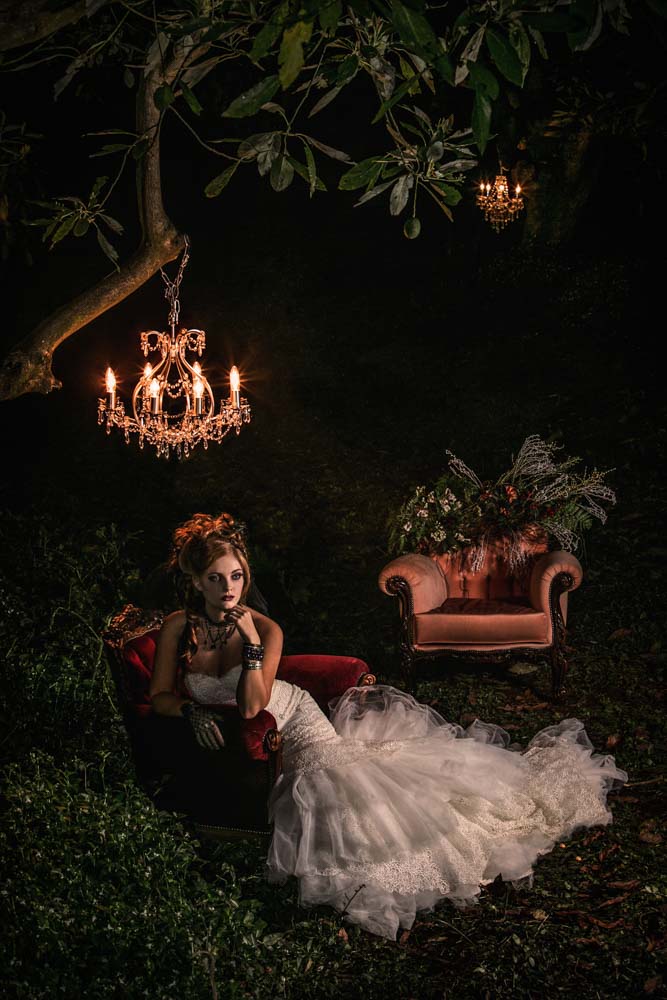 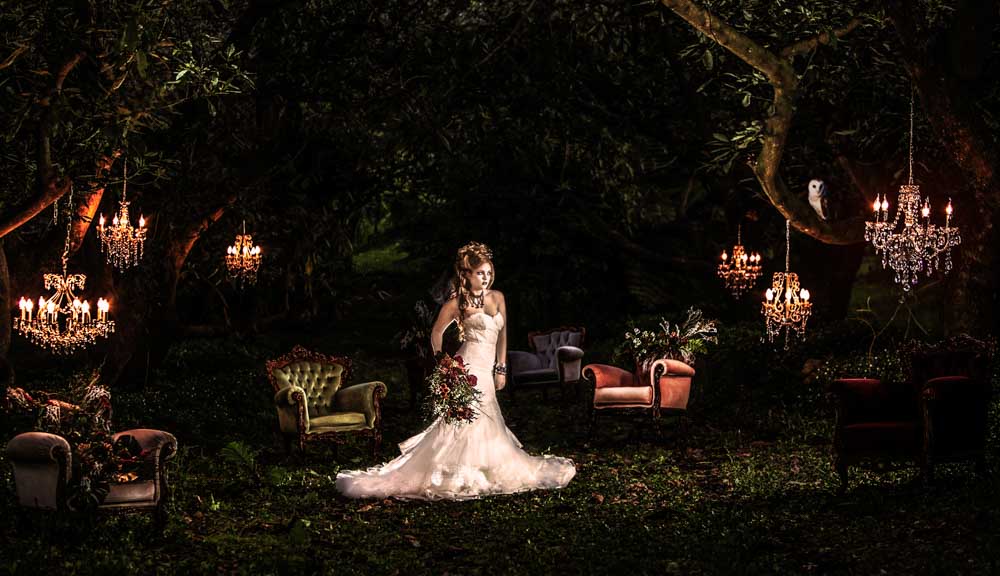 John Ruskin, a patron and appreciator of the arts during the Victorian era, once said “Quality is never an accident.  It is always the result of intelligent effort”.  Something about the quote rings true for me and is in part re-alliterated by one of my favorite photographers, Joel Grimes, who often says that ‘hard work will out perform natural talent any day of the week’. I think this Ruskin/Grimes sentiment can be seen in my development.  Generally speaking, I have experienced success because I am too stupid to know when to give up.  I have worked hard.  When I first picked up a camera I had no idea what I was doing.  ‘How to use a camera’ was never a part of my Arts training – I am self-taught. 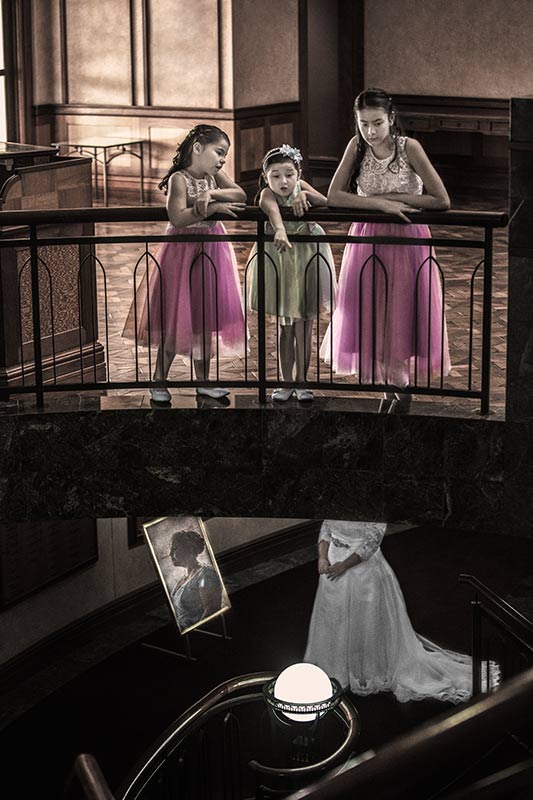 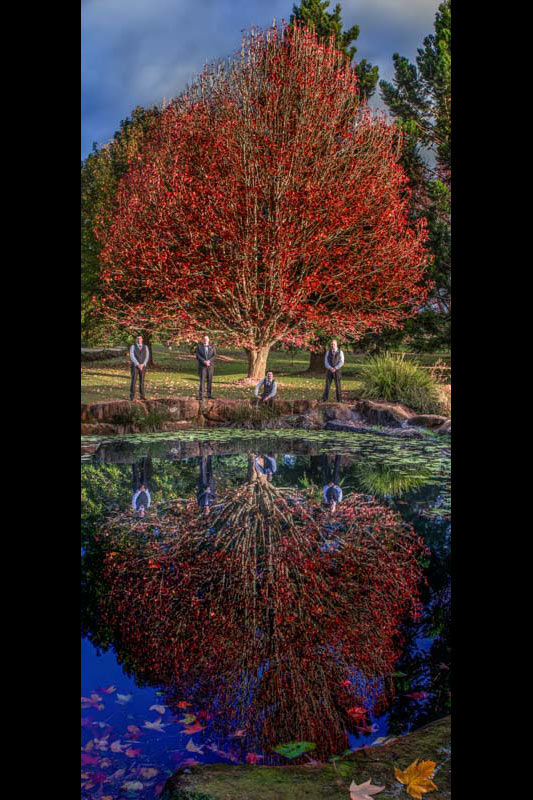 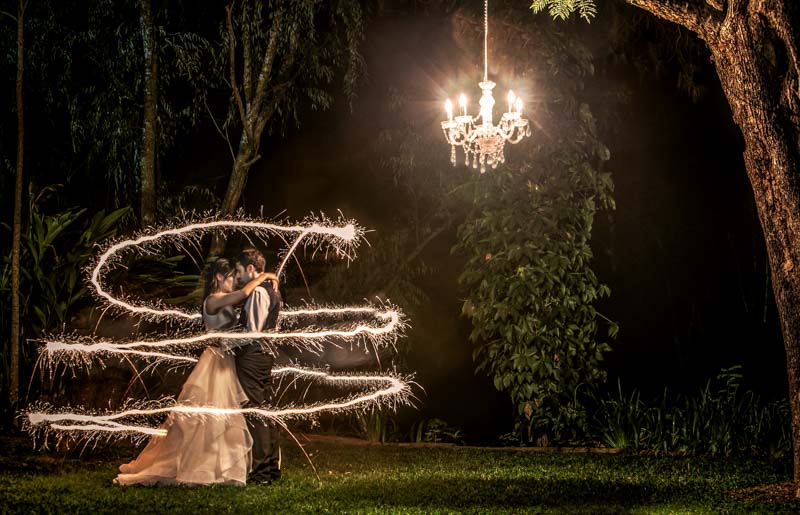 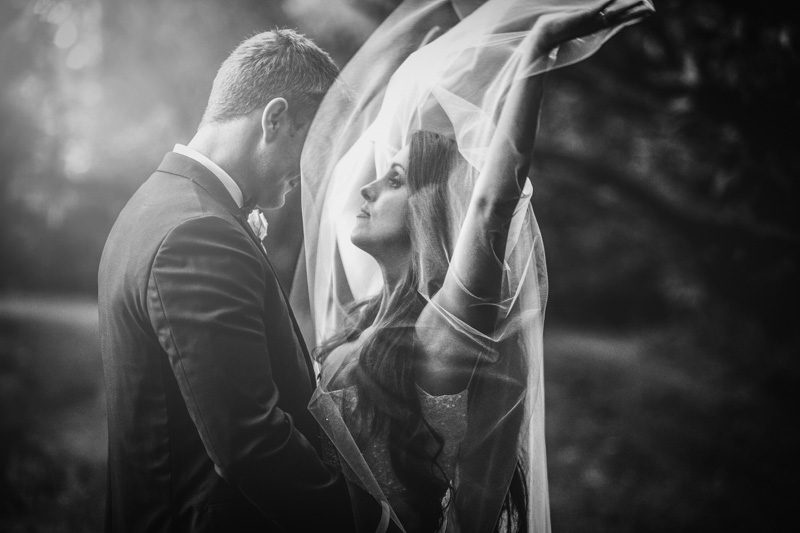 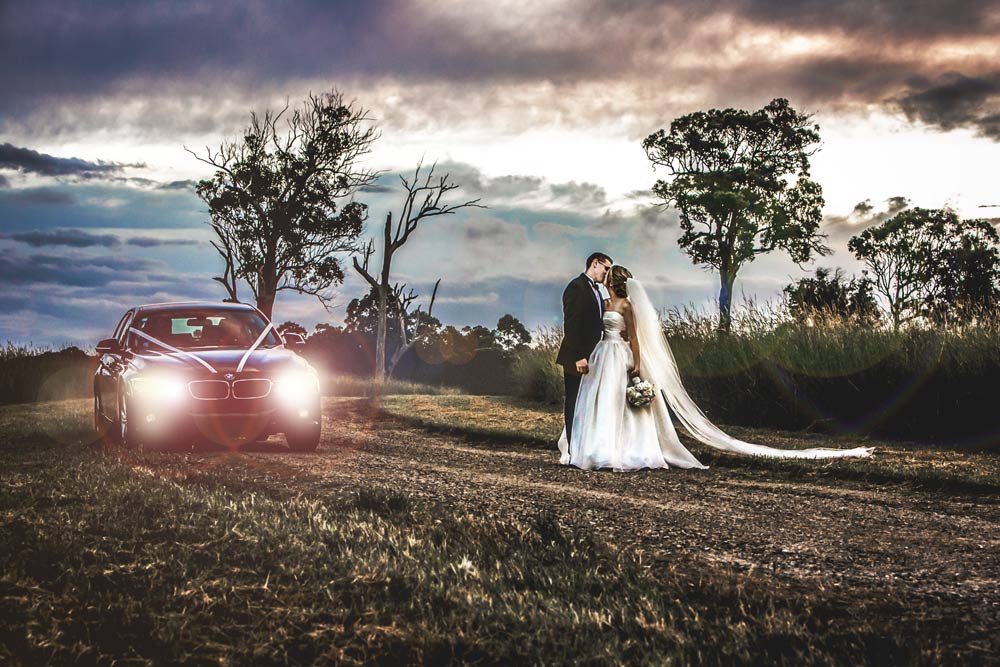 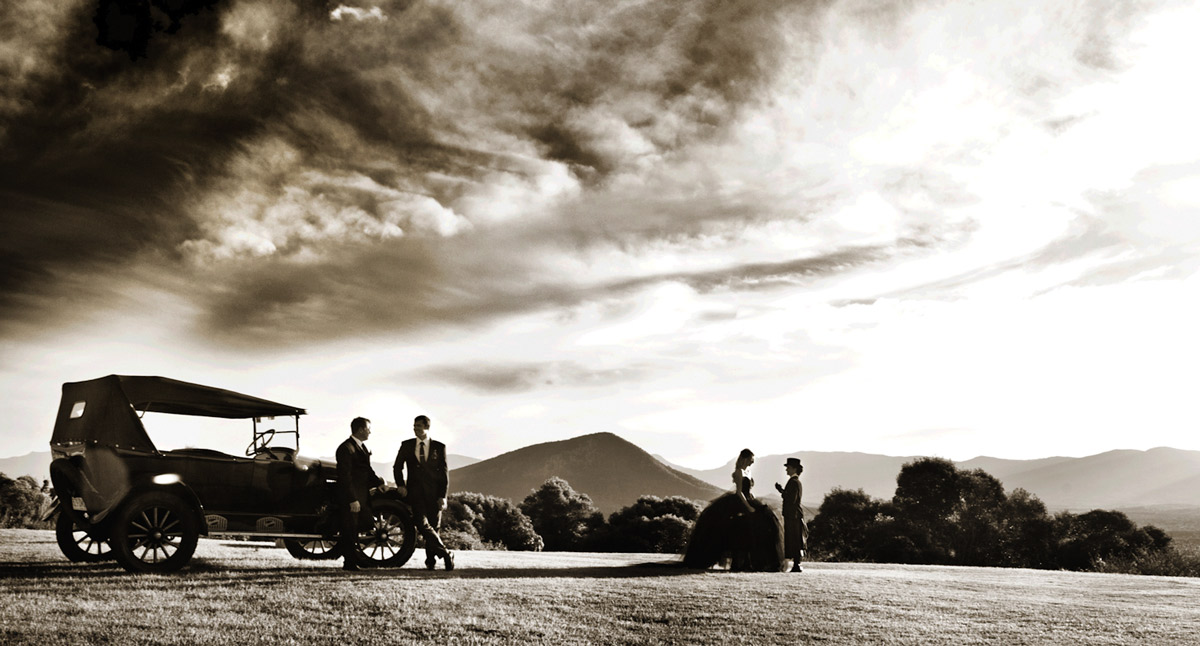 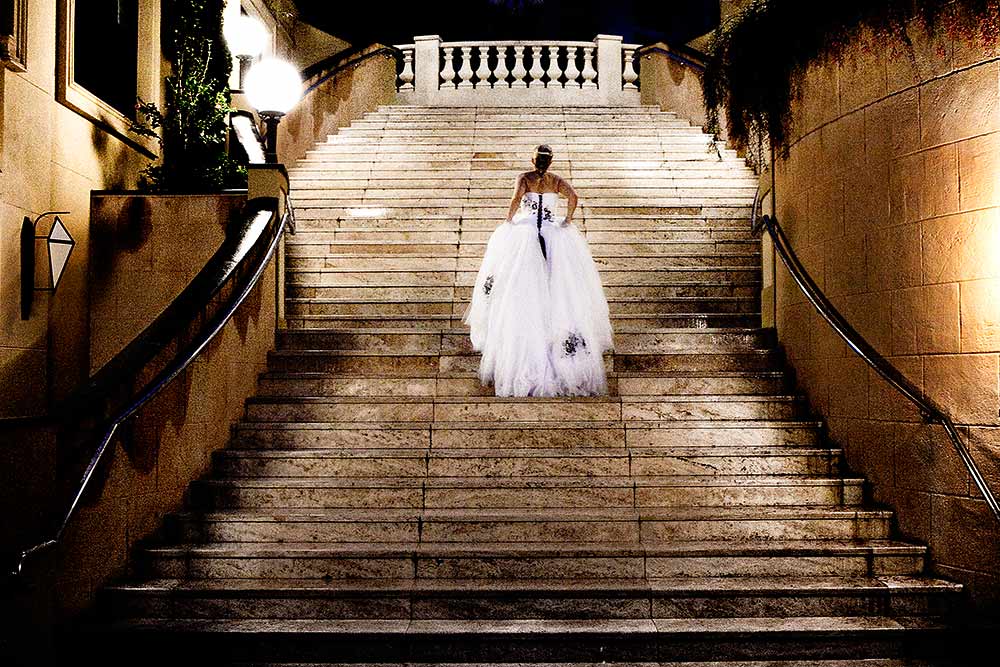 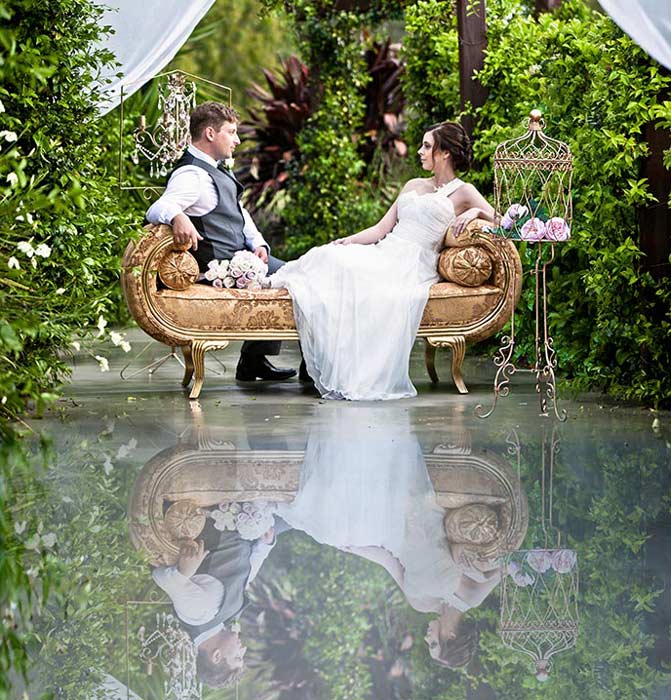 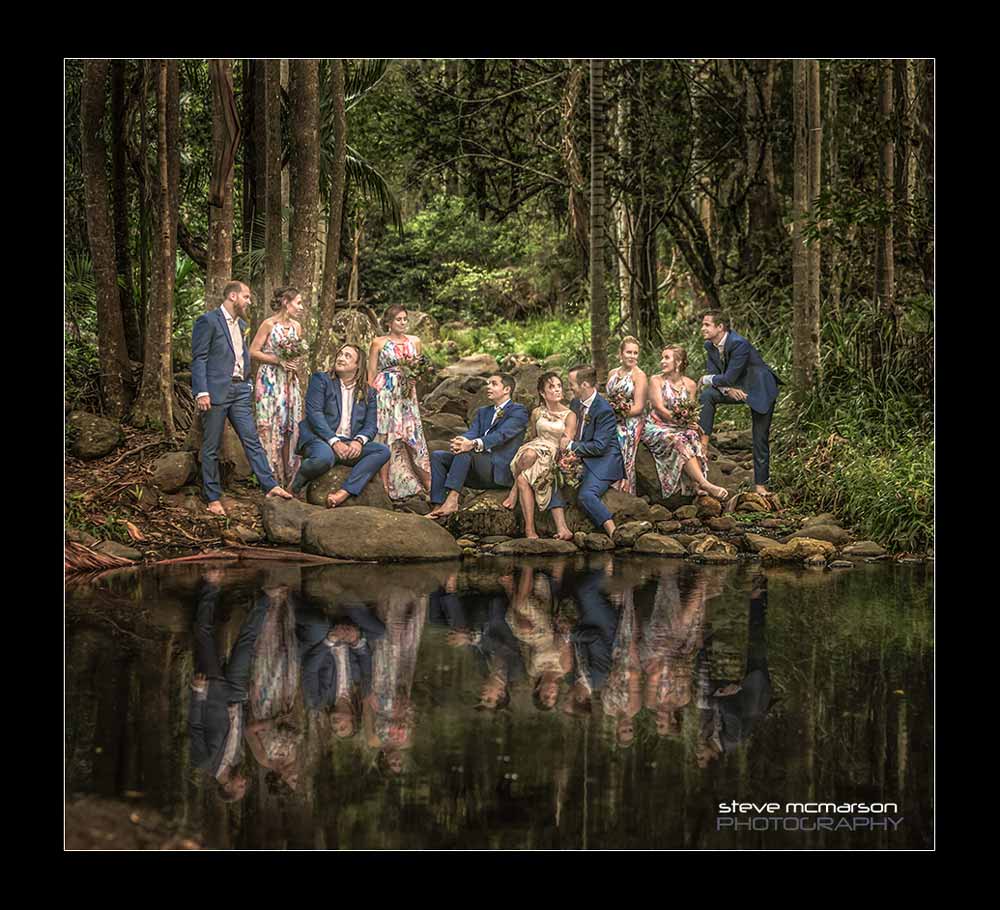 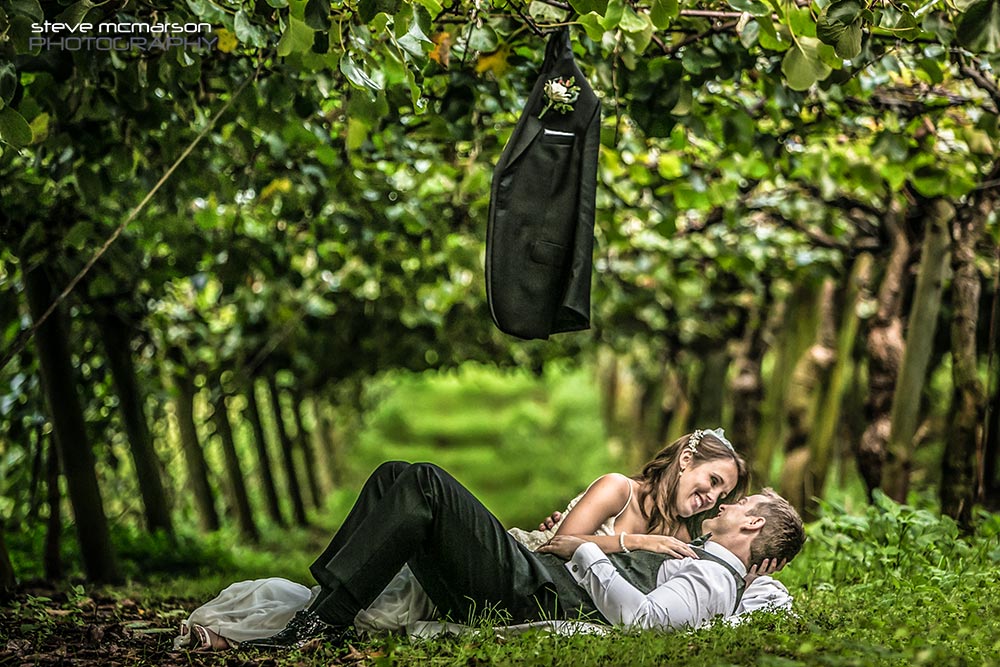 This learning cycle was quite literally beaten in to me as a teenager studying martial arts.  On my journey to become a Senpai we were taught: “When you see a worthy person, strive to emulate them.  When you see an unworthy person, than examine your inner self”. I am not sure if this has just been a self indulgent rambling – but please, let me know if you find it interesting and would like for me to expand on any of the ideas that I have touched on. 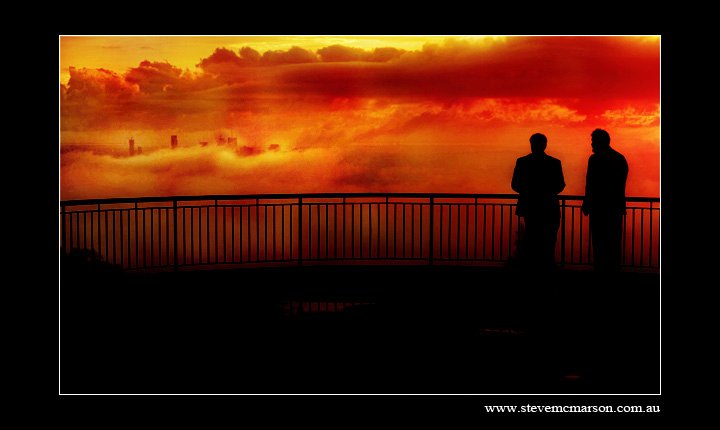 My full portfolio can be found at stevemcmarson.com.au Steve McMarson is a multi-award winning Tamborine Mountain Wedding Photographer who services the Gold Coast, Brisbane, Mt Tamborine and surrounding districts.

A Little Like Captain Kirk in the Star Ship Enterprise, These Are the Journals and Ramblings of Multi Award Winning Brisbane, Gold Coast Wedding and Portrait Photographer Steve McMarson.

Some of our blogs explore issues facing photographers, such as copyright, etiquette and the day to day of running a business. Another aspect of the blog is showcasing weddings and portraits for clients to share with their friends and families.

It wouldn't be a blog if there were not some showing off - so you will also find various 'how-to's' - particularly in relation to post production techniques.